Proportional Area Charts are helpful to visualize data in the form of shapes where mostly square or a circle is used. The area of the shapes shows the values associated with them. We mention the area as a label on these charts to show the exact area, which helps to distinguish between similar figures. 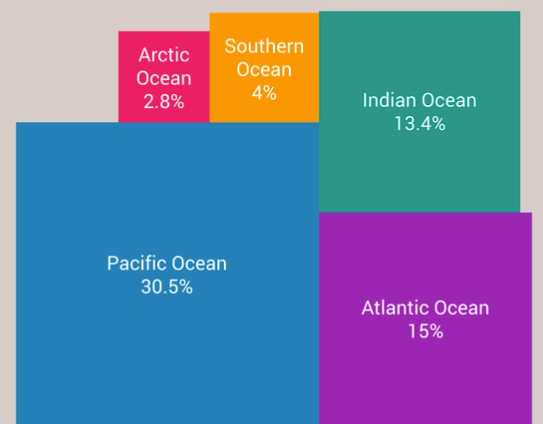 Why do you need it?

They are used to communicate between data with visuals. The main aim of this visual is to understand data just by comparing the sizes in a single view. They look attractive to see and effective to memorize.

What kind of data you can visualize with it?

We can visualize numeric-categorical data using this. Assume you have a dataset of the population of different countries, then it could be beneficial. You can easily see which square is the biggest indicating the maximum population, and the smallest circle will show the lowest population.